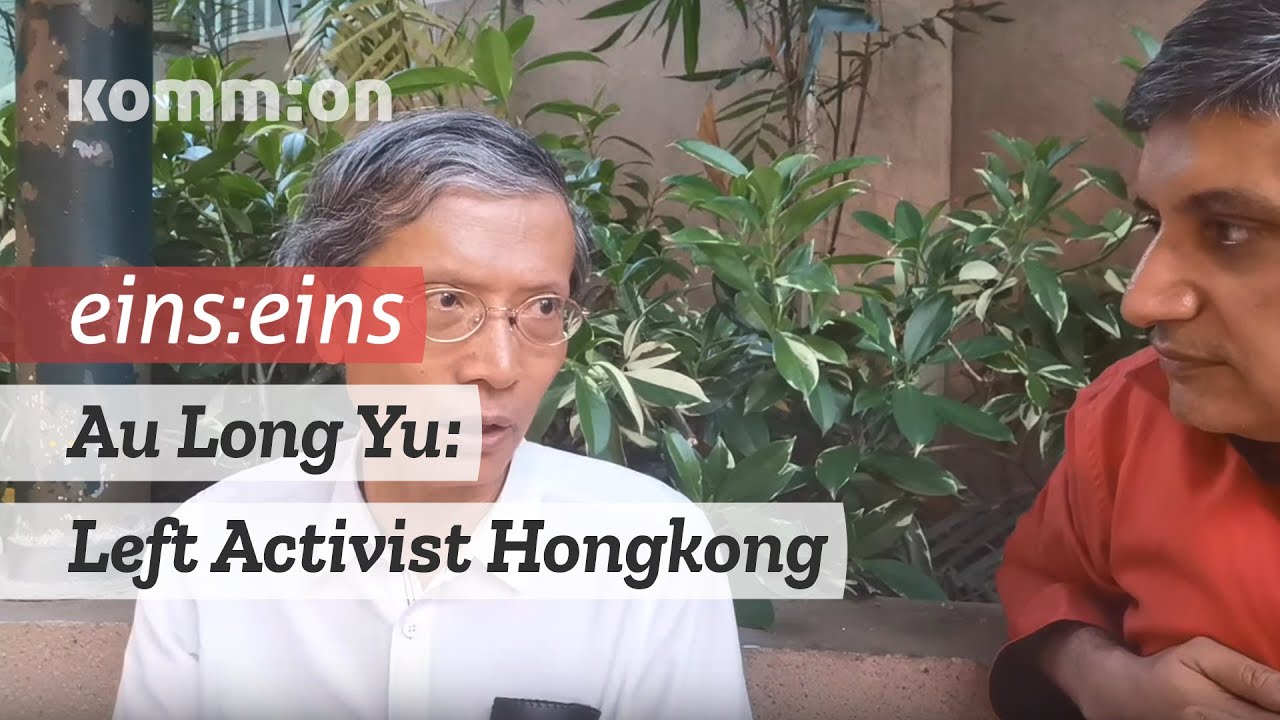 There are massive political revolts in Hongkong since half a year ago. In the core of this revolt is the youth, fighting day by day against the police with militant methods and civil disobedience. But its also official, that the governement has lost the support of the population: in the last district local elections a huge majority supported the oppositional candidates from the protest and democracy camp. They had never before such a high outcome.
In late summer we met Au Loong Yu in Hongkong Mongkok. He is an independet left activist, who lives and works his livetime in Hongkong. We talked with him about the background of the Hongkong-Protest: How is the protest organized? What are the social and economic reasons? Is there a conflict of identities? What is the role of USA and in what way is the Ukraine-scenario dangerous?